The Ransom Center and Austin Film Society have concocted a seven-film series in tandem with the center’s current exhibit, “Shakespeare in Print and Performance.”

Admission is $10 and through April screening are at the Marchesa Hall and Theatre, 6226 Middle Fiskville Road. The screenings in May are at Ransom Center, 21st and Guadalupe streets. 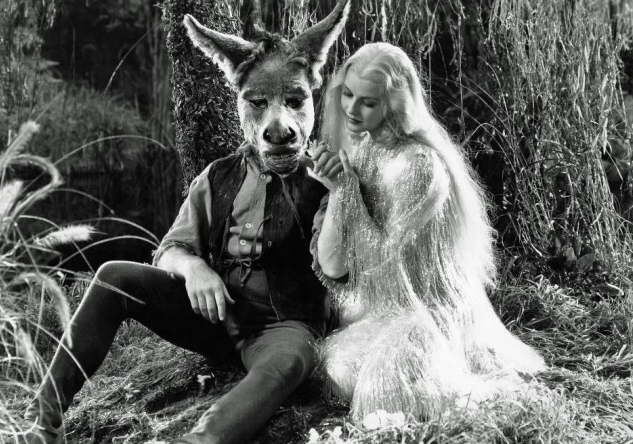 James Cagney and Anita Louise in “A Midsummer Night’s Dream”